Bug Is Not Insect Here

Just like the national parties the java,python fall under this category .We all know that national parties stands with two legs and pretend that they have only one leg .Java python spread like a virus holding full bag of functionalities in both sides of service and application oriented.National parties have great followers .They do not  know why they are following,to the similarity many of programmers will show up their interest to  code in java even though it is like digging the well with spoon.Just like parties begin with one idea and they follow the other .Java and python are for application but they also want to walk with an extra leg.

All front end fall in this category.Specially the HTML,JavaScript, CSS.To your clarity state parties are always dependent parties.They can’t hold lamp high for their own they always need support like national parties like python and java.State parties raise with billions of bills in their minds but very few of them gets passed.In parallel the HTML JavaScript together wants to build the mountain in the sea but they forgot that beneath the sea there is a ground which is one of the national parties.We can compare… 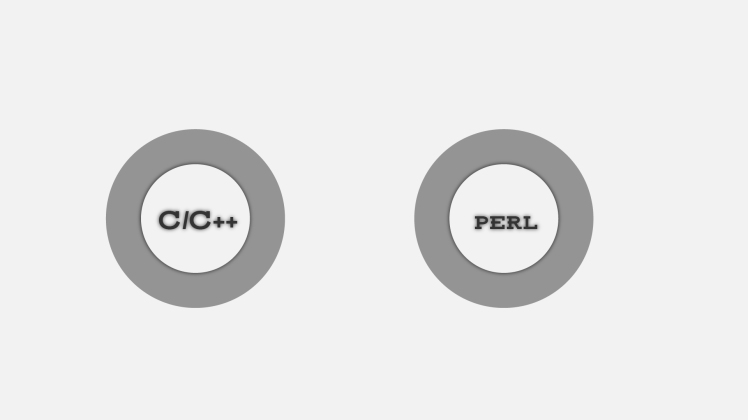 The C,C++ and Perl are independent parties.We all know that every good programmer begins his journey of programming with C.He feels awesome and excited in learning until he encounters the brain eaters here the memory pointers in C.So he left this programming language with strong reason of No Automatic Memory clearance .

Perl is another independent party which has its own unique features.Independent party will have less publicity and more functionality so very few knew this.Just like Perl which holds almost every stuff need to build and develop but less had a knowledge about.

Programming languages and their slogans.

We can call eclipse as the Raja-sabha and sublime as the assembly for programming and discussing the things how smoothly they are moving.Never blame any programming language for any cause it always get support from the other side.

Sorry for not mentioning some languages if I miss your favorite one you just comment it at which category it belongs to.

Don't forget to tell your friends: